Moments of Peace: Coming Together on Election Night 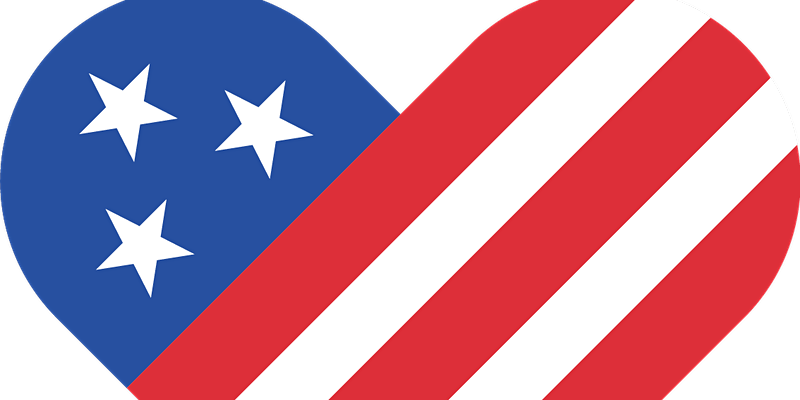 Led by a diverse array of religious and secular leaders, anyone is invited to join these gatherings during the night–as often as you need or feel moved.

Each gathering will reflect the traditions (secular or religious) and style of the particular leader, resulting in a rich slate of gatherings that reflect America.

Gatherings may include readings, stories, a reflection, songs, silence, and in the case of religious gatherings, prayers. But we won’t comment on what’s happening on Election Night. (That’s for the next night; see below.)

The goals are to offer comfort and grounding during a stressful evening, and to join with those who want to hold America together.