Taking Charge of Your Self Care and Satisfaction: Avoiding the Drama Triangle Trap 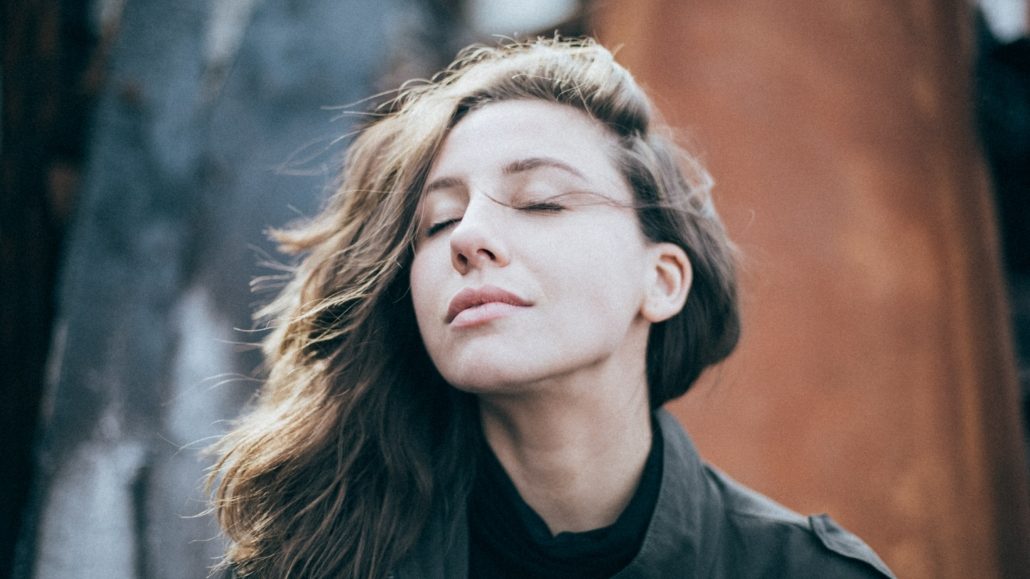 Break free from the drama in your life by learning to avoid common pitfalls and adding techniques to your tool belt to live life with purpose!

Judith Wright, Founder of the Wright Foundation, has been called one of “America’s Ultimate Experts” by Women’s World magazine and has appeared on over 600 radio stations and 80 television shows including ABC’s 20/20 and the Today show.