The Day After The Election 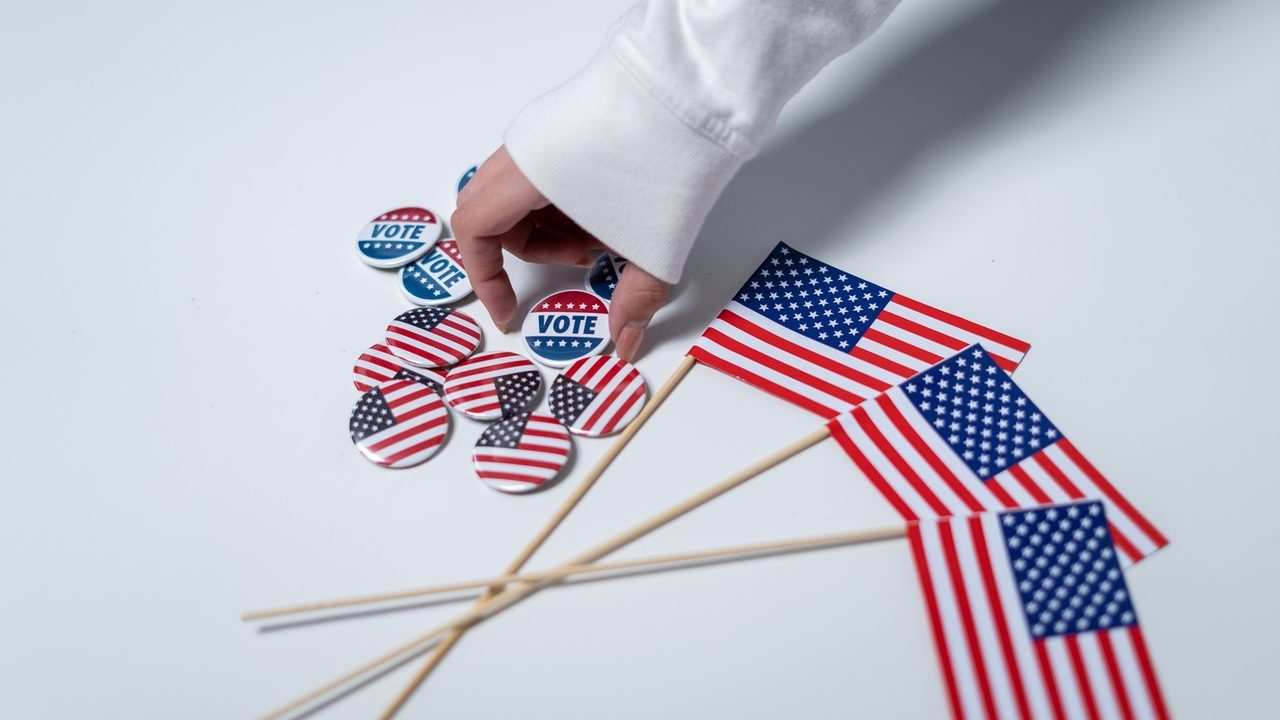 Want to do something for yourself and your country after Election Day?

Join us as we take stock of what happened on election night and the day after, and what it means for us.

We’ll hear from Braver Angels leaders on the moment we’re in and how we might respond. Speakers will include the following:

We’ll also hear from a panel of red/blue friends and colleagues, some of whom who will just have voted for President Trump, others for Vice President Biden. Braver Angels lead workshop designer Bill Doherty will moderate the conversation.