The Gathering for Change Agents: Bobby Austin on Public Kinship 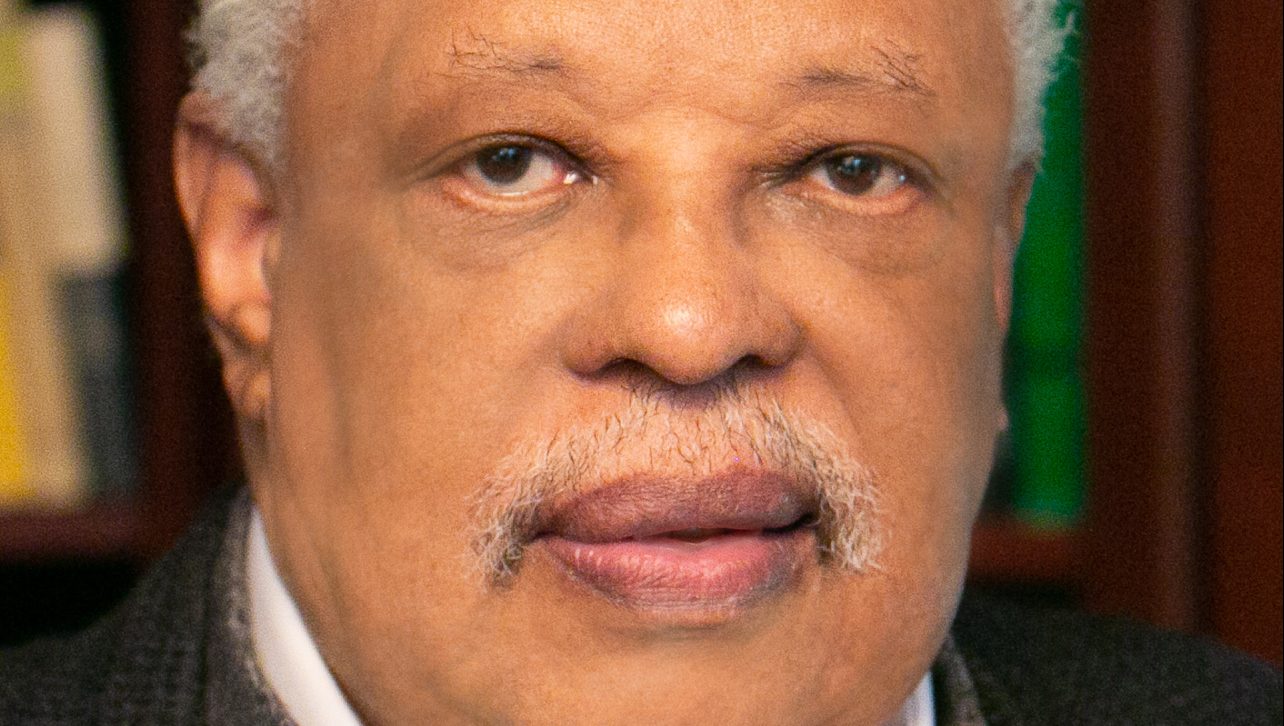 Tickets are not available as this gathering has passed.

We are honored and privileged to have Dr. Bobby W. Austin share with us his wisdom, experience and insights of creating community and connection by focusing on individual responsibility and self-leadership. As we have explored this year how to be “Agents of Love” to Weave the Tangled Threads of Irreconcilable Differences, we have seen the importance and impact of greater self-awareness and self-leadership. Who are we in the matter of creating connection; of looking out for our brother or sister; for modeling what we want to create?

In Dr. Austin’s writings, he quotes Paul Rasking, the founding president of the Tellus Institute, which has conducted over 3,500 research and policy projects throughout the world on environmental issues, resource planning, scenario analysis, and sustainable development, the following “All the disruptions and upheaval we confront are the birth pangs of the global entity… We can observe her embryonic form and speculate about her ultimate shape, but cannot foretell what sort of creature will be born, only that a long ordeal of growing pain lies ahead. Much depends on us, the guardians of our future, who are duty bound to find fresh answers to core questions…”

As we can see from this quote, there is much to be hopeful for and we each play an important role in birthing this new entity.

At the core of Dr. Austin’s work is the idea of Public Kinship, both a personal and collective responsibility to take care of one another. In his work he outlines 7 key Public Kinship Skills, they are:

On next Wednesday’s call, we’ll explore insightful questions relative to reconciliation such as:

As noted above, we’ll be joined by guest facilitator, Bobby Austin.

Bobby Williams Austin, for over thirty years has worked as a sociologist, author, educator, and leader of national nonprofits to strengthen the social fabric of urban communities and repair breaches of public trust across sectors of American life. As the Director of the W.K. Kellogg Foundation’s National Task Force on African American Men and Boys, chaired by Andrew J. Young, he co-authored and edited the pivotal 1996 report, Repairing the Breach: Key Ways to Support Family Life, Reclaim Our Streets, and Rebuild Civil Society in America’s Communities. Based on that report, he developed the first major philanthropic and social infrastructure network in the US for African American men and boys, through which 30 national organizations reached 17,000 participants. Bobby Austin and the legacy of the Task Force were highlighted at the Harvard Graduate School of Education’s 2014 conference, “Revisiting Repairing the Breach.” Austin also served as Chair of the State of the African American Man Committee led by Representative Danny Davis (D-Ill.).

Bobby Austin founded the policy magazine Urban Review and hosted the syndicated radio program “American Voices.” He has served as a James MacGregor Burns Leadership Fellow at the Moller Centre at Churchill College, Cambridge, and was one of two principal speakers at the 2006 Peace Conversations in Hiroshima, Japan. For his work in American culture and Public Kinship, he has been elected a Fellow of the American Academy of Social and Political Science, held the General Hal G. Moore Chair in Contemplative Leadership at the Merton Institute.

He has held major positions at the University of the District of Columbia, including Special Assistant for Educational Licensure and, for the University’s Board of Trustees, Evaluation and Policy Specialist, Executive Secretary, and Policy Director. He was also the Assistant Director of the W.K. Kellogg Foundation’s National Fellowship Program.

We welcome you to connect with Gathering members on our Facebook group. Every Monday is an opportunity to share your purposeful offerings or special events.

Invite others to the Gathering with this link: http://gatheringforchange.com/

Missed a call? Curious about what else you might learn from our previous speakers? You can always listen to the audio archives. The entire collection of audio archives from over eight years is available to nurture your purposeful journey.

In service to a world that works for everyone,