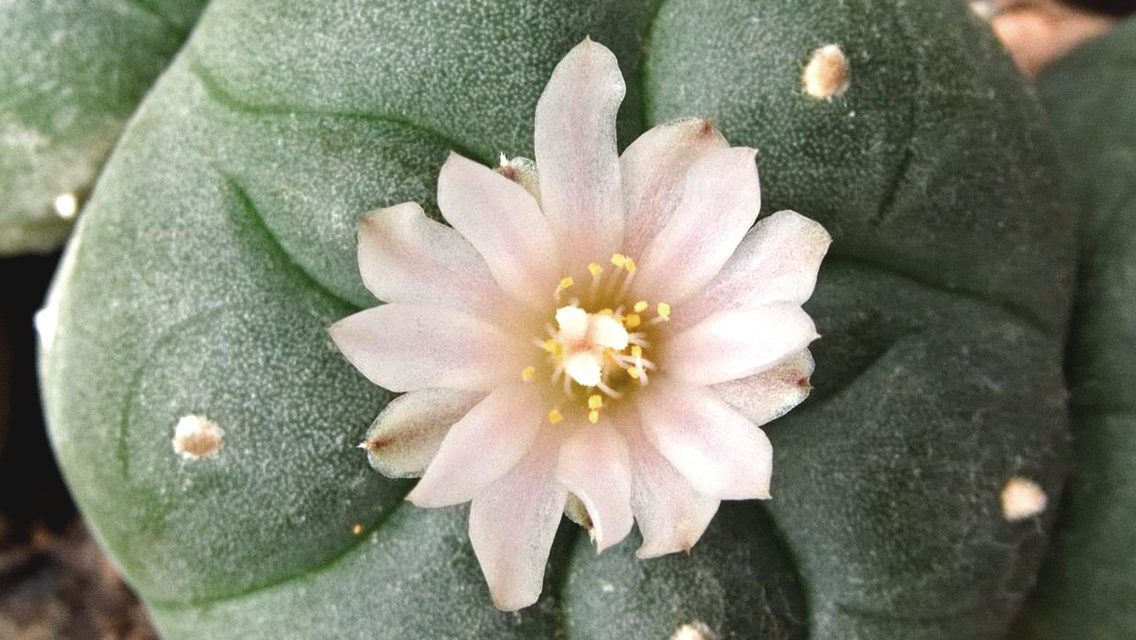 In times when environmental and social problems are at its highest and the previous methods of solving each of those separately didn’t do well, it seems important to embrace the whole picture and rethink the strategy.

At THE Home we recognize the rules according to which the whole existence operates, and that we, humans, are going against the most important of it.

“Divide and conquer” is a translation of the Latin maxim, Divide et impera (“divide and rule”), and began to appear in English about 1600. The divide your enemy so you can reign approach is attributed to Julius Cesar — he successfully applied it to conquer Gaul twenty-two centuries ago. But he wasn’t the first, nor the last, to implement it. To this day it remained the most popular strategy.

We were separated from nature, from each other, even from ourselves, not looking anymore for the reasons why we are here, only running somewhere, fighting with circumstances.

But now we evolved enough to see that any division, any separation only makes us weaker. Everything in nature is interconnected, and for us, as a part of nature, it appears vital to follow this guideline.

THE Home’s main mission is to restore these lost connections.

Once united, we can synergize our actions to build a new world where everyone will be treated with love and respect.